It is a mix of the percussive and syncopated sound of the Portuguese language with the swaying curves of English. “A fantastic syllabary”, notes German newspaper Badische Zeitung, and “scatted vocal adventures” (Jazzthetik magazine). Gurgel has toured with her 10 released albums since 2007, including with her quartet DDG4, having been featured at Tokyo Jazz Festival, Blue Note (Tokyo, Beijing, São Paulo, Rio), Yoshi’s, Triple Door, Amazonas Jazz Festival. 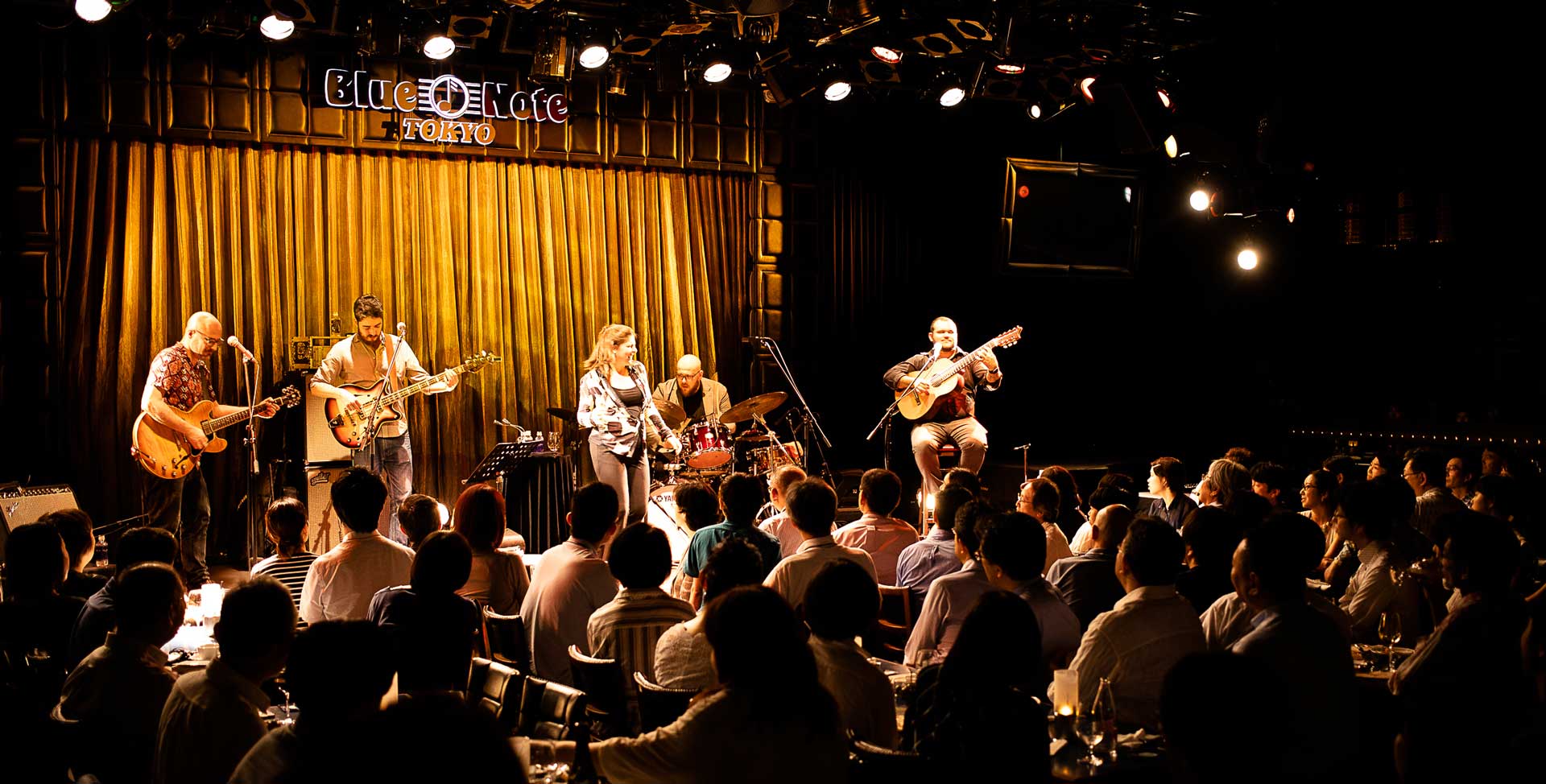 Dani Gurgel deconstructs scat singing from the point of view of Brazilian music, in order to reconstruct it based in any other influences, in order to provide us with insights on how to make our scat singing sound more like ourselves. She does that through linguistic explorations of sound and timbre, rhythmic studies, melody connections, syllable constructions based on percussion instruments and, most of all, live exercises, in which she gathers the students to try new syllables to familiar melodies. 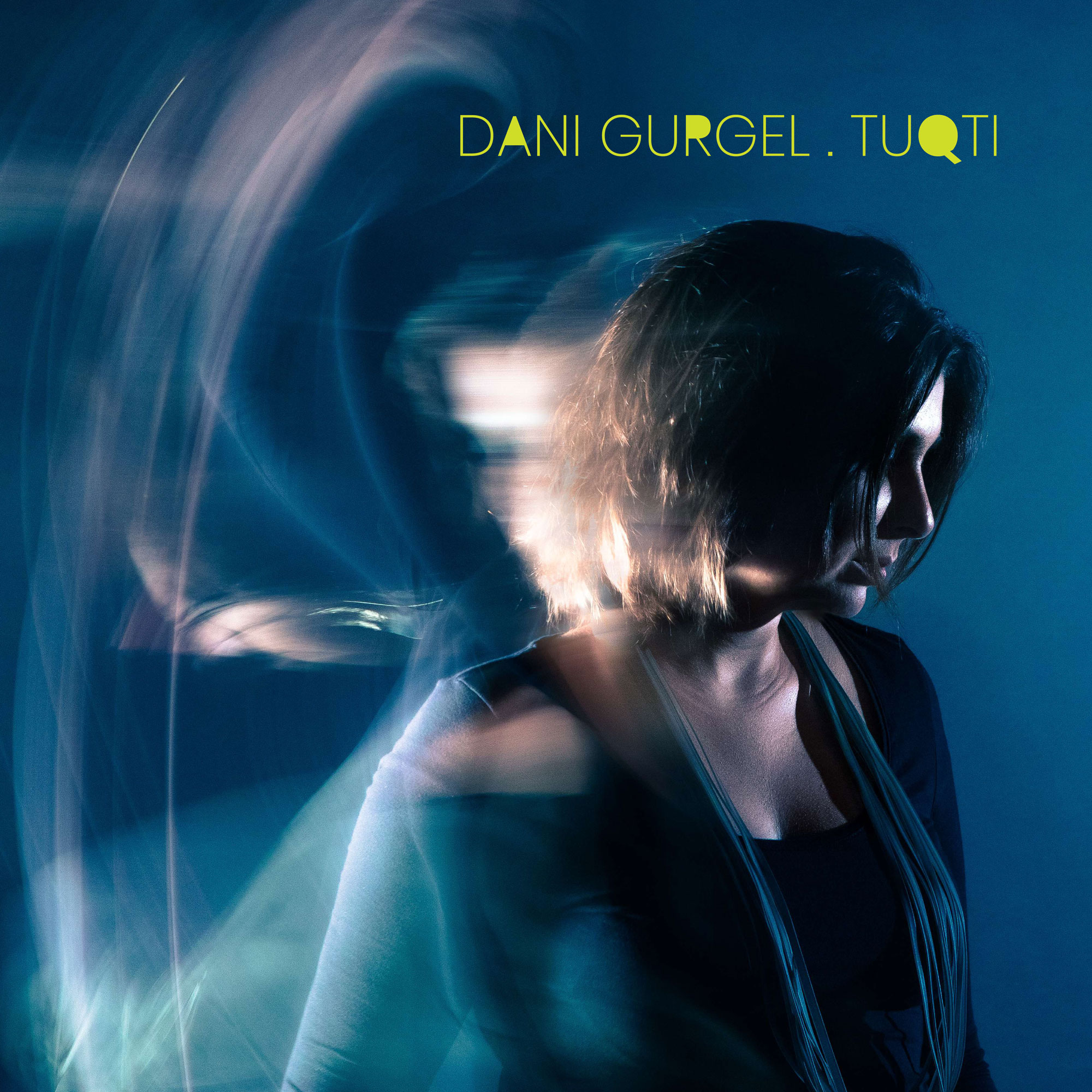 TUQTI is an onomatopoeia of Gurgel’s samba percussive scatting, the record’s first sound. It features her own compositions, stitched together with music by Brazil’s newest and finest composers. 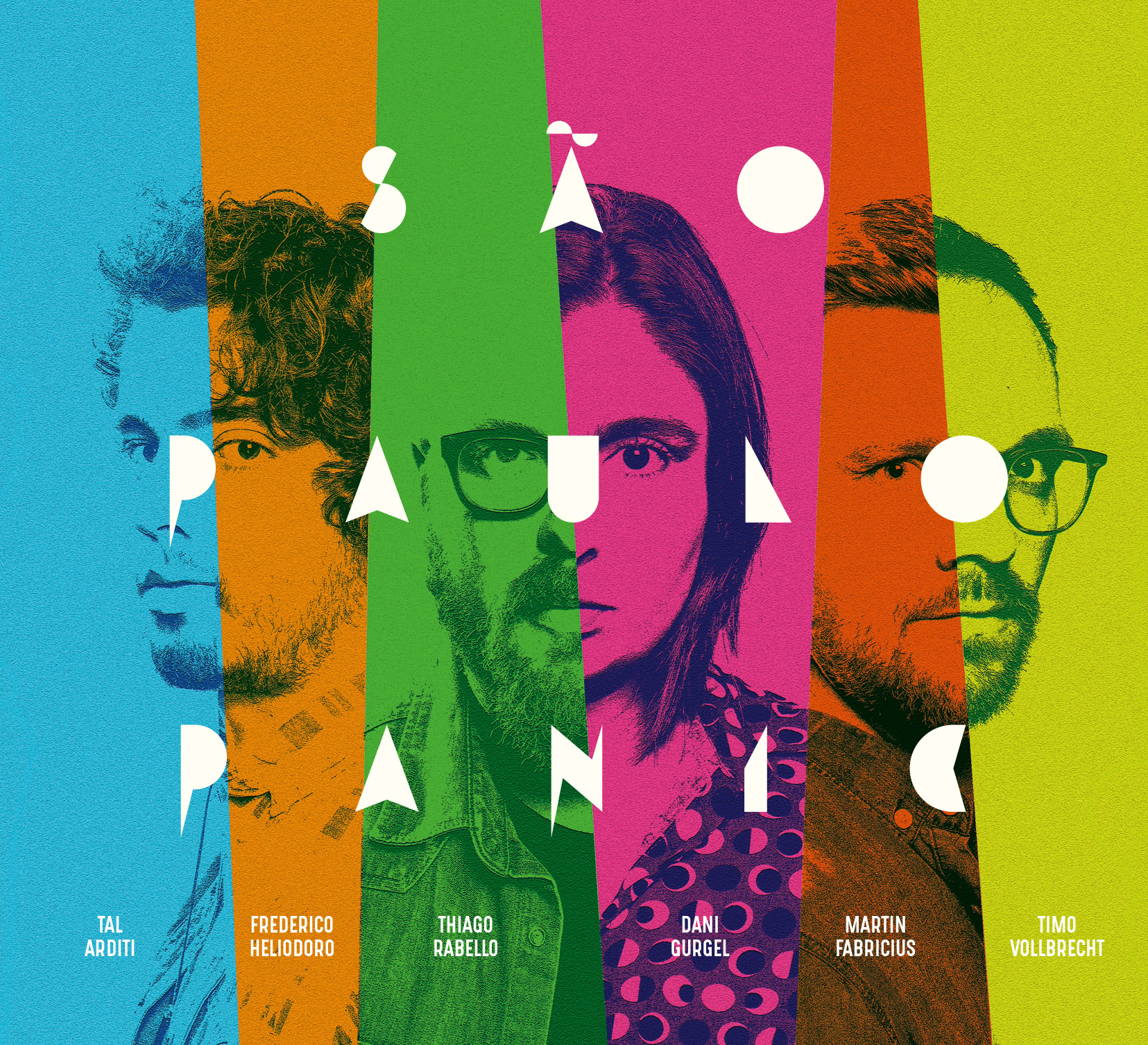 A meeting of six artists from Brazil, Denmark, Germany, Israel and the USA, mixing their different cultural heritages into a new sound at Da Pá Virada studios. 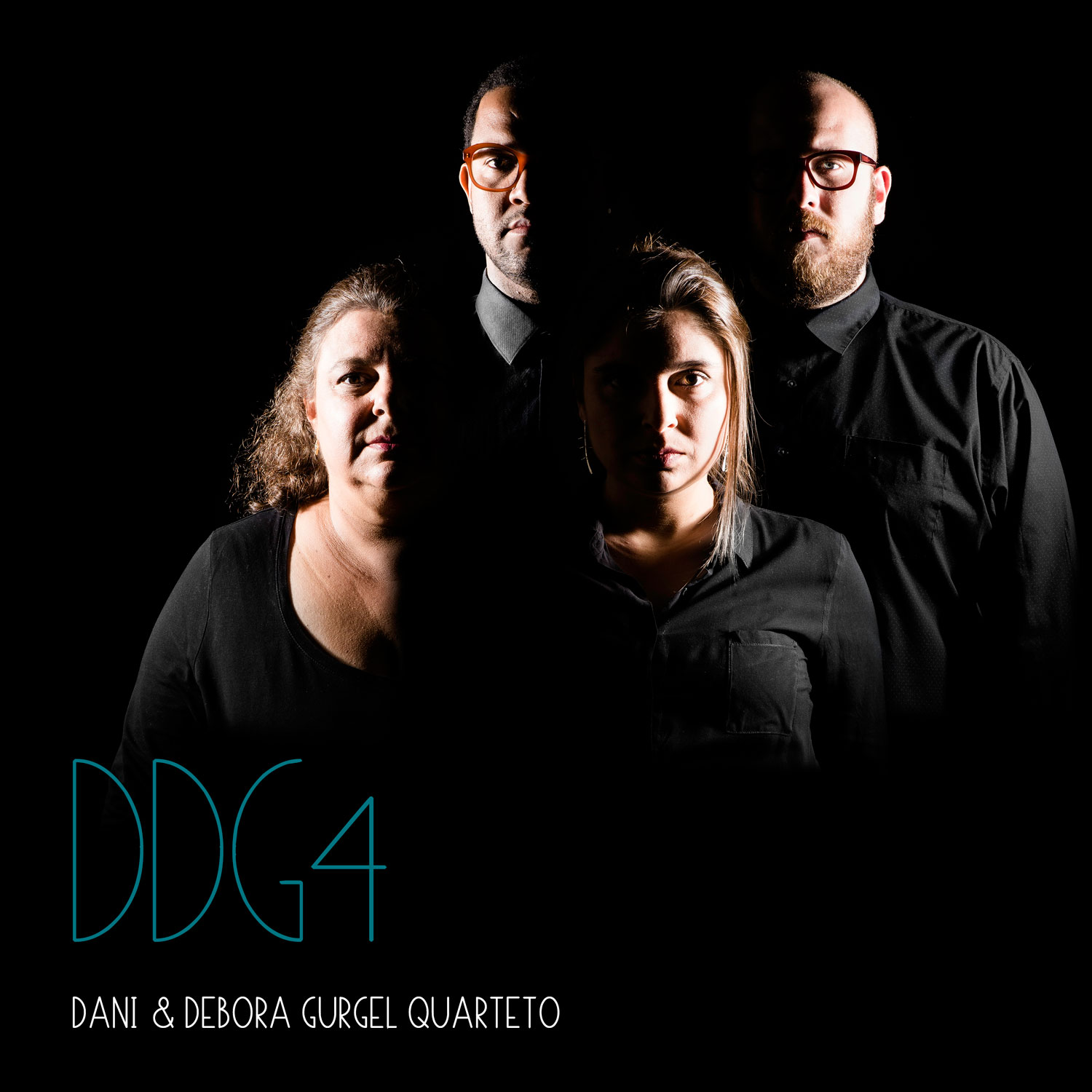 An inseparable union between instrumental music and carefully written words, filled with the delight of their long-established musical intimacy and the serendipity of constant interaction amongst themselves and with the audience.

Dani Gurgel is a singer, photographer, director and academic researcher based in São Paulo, Brazil.

She strives to bring together musical talents with common goals, with her award-winning series “Novos Compositores” (New Composers) and her documentary TV series “Outro Som” (Another sound), inspired by her web-series “Música de Graça” (Music for free).
Gurgel puts together her experience as a Brazilian jazz singer in the same cauldron as her still ongoing work as a music photographer and cinematographer, leading to her cutting-edge PhD research at São Paulo University (USP).

You can find out more about which cookies we are using or switch them off in settings.

This website uses cookies so that we can provide you with the best user experience possible. Cookie information is stored in your browser and performs functions such as recognising you when you return to our website and helping our team to understand which sections of the website you find most interesting and useful.

Strictly Necessary Cookie should be enabled at all times so that we can save your preferences for cookie settings.

If you disable this cookie, we will not be able to save your preferences. This means that every time you visit this website you will need to enable or disable cookies again.